We almost expect that accounts that have the Twitter verified

seal will have far more followers than they follow, but what about accounts with no Twitter verified seal that seem to have the same “celebrity” or “famous” status as, say, Justin Bieber or Oprah Winfrey or even Ryan Seacrest?

How are they getting all these followers, and can you tell if they’re buying them to make themselves look more popular than they really are?

If you’ve ever looked at an account’s Twitter following and wondered, “How does this person, who seems to be a “nobody,” have all these followers, and they’re following only a few accounts?” then Status People can help you answer that question.

If you run a Twitter account through their application, and the percentage of fake followers is extremely high then it’s a good possibility that they’ve paid for followers.

The following information was returned for the Twitter account of a person with over 12,000 followers. Check out the Fakers stats:

This tweeter’s following is only 50% “Good,” according to Status People, so that means that 50% of the accounts connected with this tweeter will never see and/or interact or engage with any of the content the tweeter shares. It goes against the spirit of Twitter as a microblogging platform where people exchange ideas and information that may be of interest to others. There can be no exchange of information when there’s no one on the other end of the Twitter account.

Keep in mind that we’re not talking about inactive accounts. We’re talking about fake accounts that are usually set up for no other purpose than to pad a tweeters following count, because people who have little to no clue of how Twitter works will look at that following and be uber impressed by it.

An inactive following doesn’t necessary mean you (or someone else) has purchased Twitter followers. Sometimes it can simply mean that people you followed in the past have, for the most part, abandoned their Twitter accounts and you’re now connected with Twitter accounts that don’t have interacting and engaging people on the other end.

This may be important to you if you’re sharing information that you really want other people to see and/or act on. If that’s the case, and you do have a large inactive following, then you’ll want to unfollow those accounts and try to connect with other tweeters who are actively engaging with other tweeters, like you.

You can give the Fakers dashboard a spin for free for up to eight (8) searches and then you can pay for more access. The monthly fee is pretty inexpensive; about $6 USD.

Also, let me know what you think of the service. I’d be interested in hearing your perspective. 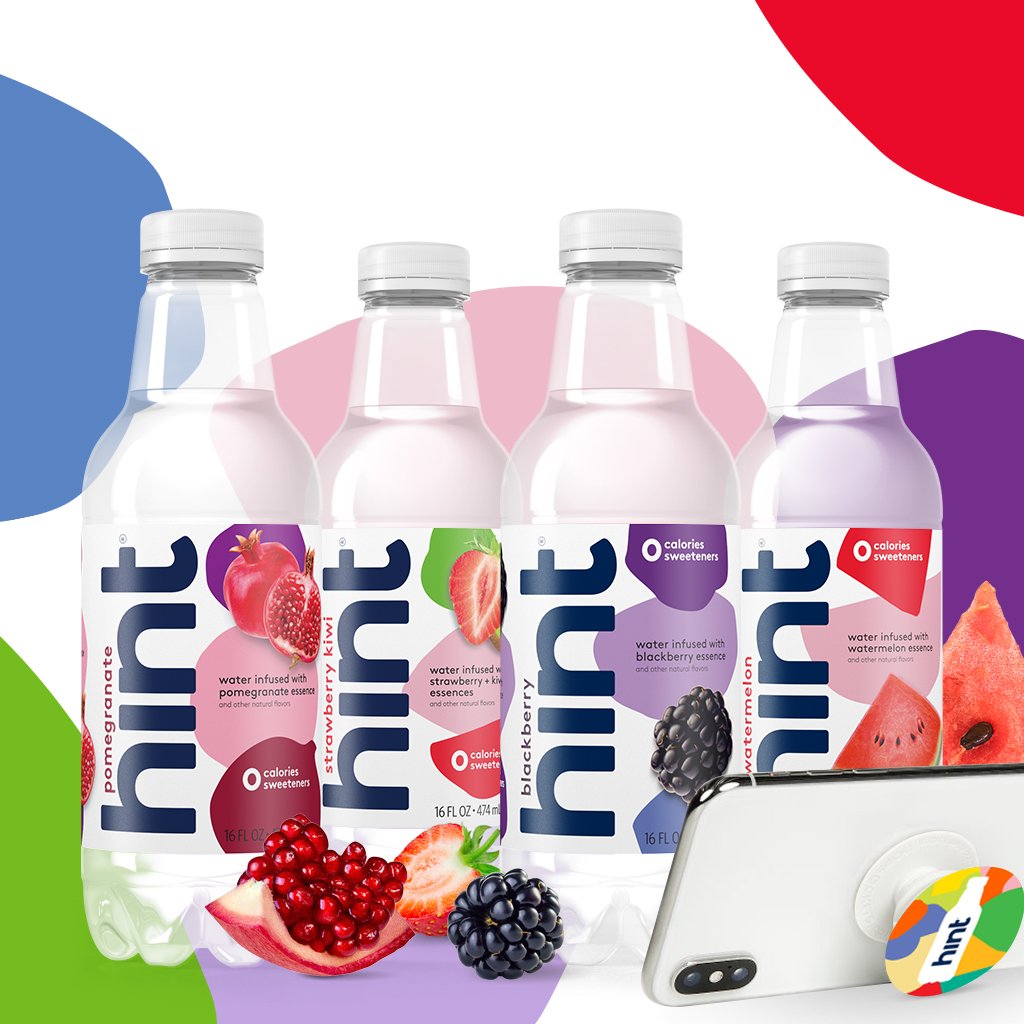